For people with depression, even those who have previously resisted other types of treatment, Ketamine infusion therapy may be a suitable aspect of a sophisticated care plan.

Traditional antidepressants follow a familiar strategy; they increase the supply of  a certain class of neurotransmitters within the synapses (the part of the neurons that send electrical or chemical signals). These synapses are thought to have a role in depression.

As the traditional forms of treatment take a long time to take effect, it suggests that their medication-induced changes in neurostransmitters are ‘several steps’ away from the processes that are at the root of what really causes depression.

Ketamine infusion therapy breaks the traditional approach, hailing the potential discovery of rapidly acting antidepressants that, work from around 5 hours, as opposed to after 6 weeks. 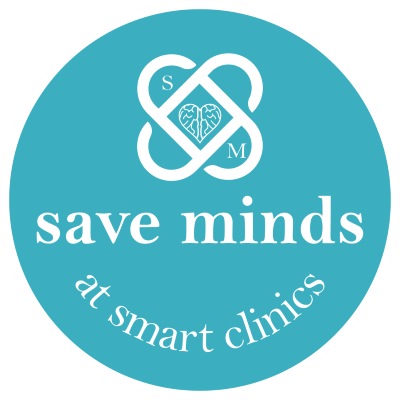