People who are travelling outside the UK may need to be vaccinated against some of the serious diseases that are found in other parts of the world.

In the UK, the childhood vaccination programme protects against a number of diseases, such as tetanus, but it does not cover most of the infectious diseases that are found overseas.

A healthy trip should mean a happy trip, so remember to look after your health and find out about vaccinations to help to ensure you’re protected. 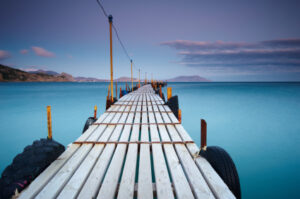 Although many vaccinations and malaria tablets can still be taken last minute, an appointment is recommended at least three weeks before travelling if possible, especially for long trips in remote and rural areas.

Cholera is a bacterial disease which is usually ingested through contaminated food and water (including ice cubes). It is prominent in regions with poor sanitation, which is why it often spreads after war or natural disaster.

Cholera vaccination may be considered for those travelling to parts of Asia, Africa and the Caribbean (Dominican Republic, Haiti). Risk areas do change, so get up to date information before travelling.

Vaccination comprises 2 doses given 7 days apart and lasts for 2 years.

Diphtheria is an infectious disease which is usually spread through coughs and sneezes. Diphtheria is rare in the resource rich countries of the Western hemisphere but cases continue to be reported in South-East Asia, South America, Africa and India. Travellers should ensure that they are up to date with their diphtheria vaccines and boosters.Hepatitis A is usually transmitted through contaminated food and water. Travellers are at greatest risk when they visit rural areas with low levels of sanitation in resource poor countries. A simple injection followed by a booster can provide long term protection.Hepatitis B is transmitted through exposure to infected blood or bodily fluids including through vaginal or anal intercourse and injecting drug use. Vaccination is recommended for those whose lifestyle or work may put them at risk and for those who may need medical treatment whilst away.Japanese Encephalitis is caused by a virus which is spread to humans by the bite of an infected mosquito. The disease occurs in parts of Asia. Risk to short-term travellers to Asia is low but risk increases for those who plan to live or travel for long periods of time in infected areas especially if they visit rural areas during transmission season. Vaccination is recommended for those at high risk of exposure.

Malaria is a serious disease and potentially fatal spread by mosquitoes and is a risk in many warm climate countries.

There is no vaccine against malaria but you can protect yourself by taking anti-malarial tablets. These should be started before travel and taken absolutely regularly, preferably with food and for as long after travel as advised to cover the incubation period of the disease.

In addition, it is sensible to avoid mosquito bites where possible, especially after sunset. Use insect repellents and wear clothing to cover exposed areas.

Further advice on malaria precautions may be obtained from The Smart Clinics travel service.

Meningococcal disease is spread through direct contact with an infected person or through their coughs and sneezes.

A quadrivalent vaccine is available to those travellers to areas considered at risk.

Polio is a viral infection that can lead to paralysis. This disease has been eradicated from most countries in the world but remains endemic in Afghanistan, India, Nigeria and Pakistan.

Travellers should ensure that they are up to date with their polio vaccines and boosters.

Rabies is a fatal disease and is contracted from the bite or scratch of a rabid animal. Most deaths from rabies occur in Asia, Africa and Latin America following a bite from an infected dog.

Pre-exposure vaccination should be considered for those who may place themselves at risk.

Tetanus is contracted when tetanus spores which are commonly present in the environment including in the soil, enter the body through cuts and scratches.

This risk exists everywhere in the world including the UK so keep your protection up to date.

Tick-borne Encephalitis is a serious disease carried by ticks that is most commonly spread to man by the bite of an infected tick and less commonly by drinking or eating infected unpasteurized dairy products in risk countries.

It is usually found in central and eastern Europe.

Vaccination should be considered for those visiting risk countries.

Typhoid is passed through contaminated food and water and is a high risk in countries where sanitation and hygiene standards are poor.

A single injection of typhoid vaccine can provide protection for three years.

Yellow Fever is spread by mosquitoes and is found in tropical parts of Africa and South America.

Some countries require proof of yellow fever vaccination in the form of an International Certificate of Vaccination before they allow a traveller to enter. Failure to provide a valid certificate can lead to a traveller being quarantined, immunised or denied entry.

For up to date information on travel health, please see:

The Smart Clinics also offers a full range of immunisations for babies, children and adults. Please visit the separate page for more information. 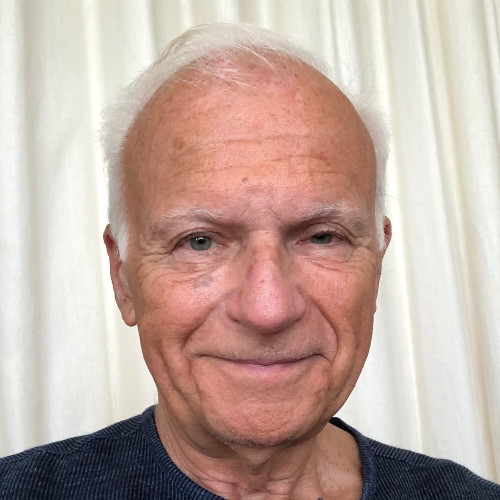 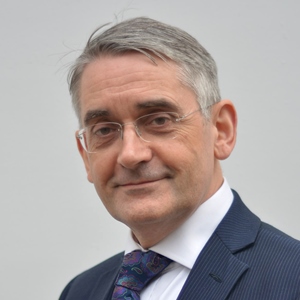 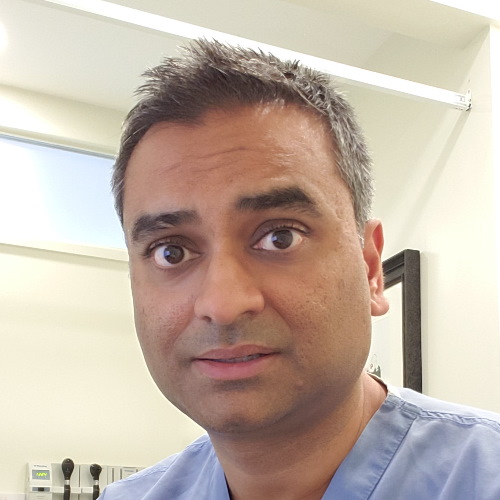 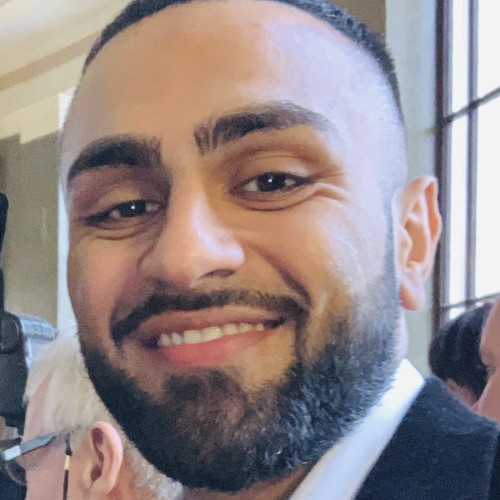 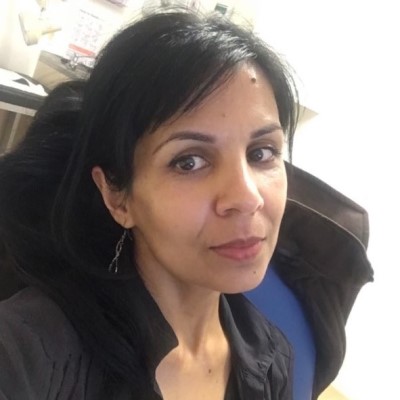 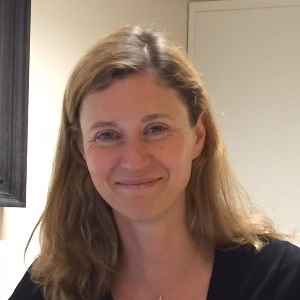 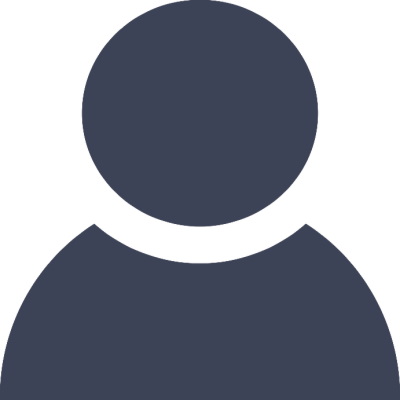 For up to date information on travel health, please see: