Ana is a registered Osteopath whose specialities include women’s pre and postnatal care, babies and children’s health and wellbeing.

Her expertise is in the fields of Cranial Osteopathy, Naturopathy, and Sports medicine.

Ana initially worked as a Nurse in her homeland of Brazil, specialising in the areas of intensive care, post cardiac surgery and women’s health. She graduated from the British College of Osteopathic Medicine in London and has a Masters in Paediatric Osteopathy.

She has also attended various postgraduate courses in the areas of Cranial Osteopathy and Osteopathic Care during and after Pregnancy. Ana has worked at the Osteopathic Centre for Children, the Active Birth Centre and now practises at The Smart Clinics, treating people of all ages. 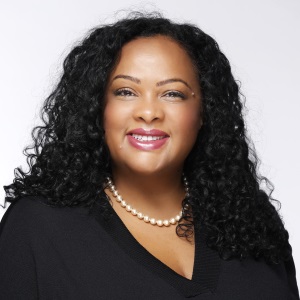 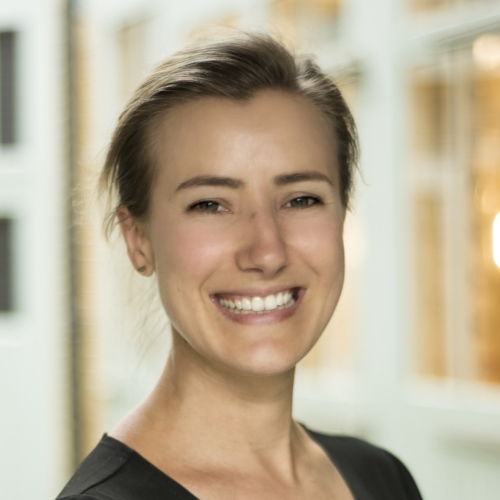 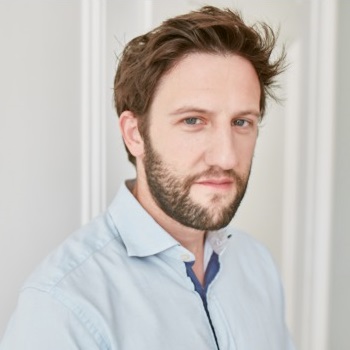 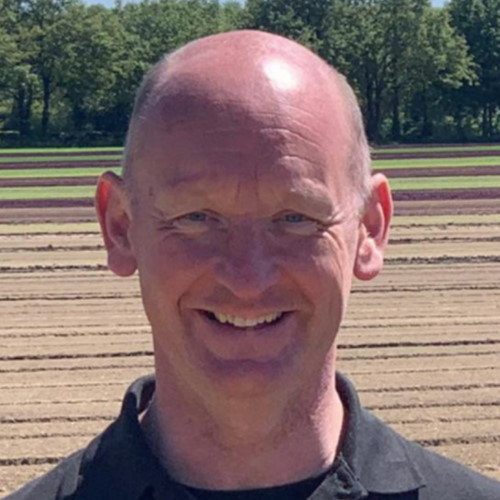